Huawei AppGallery – What is It? 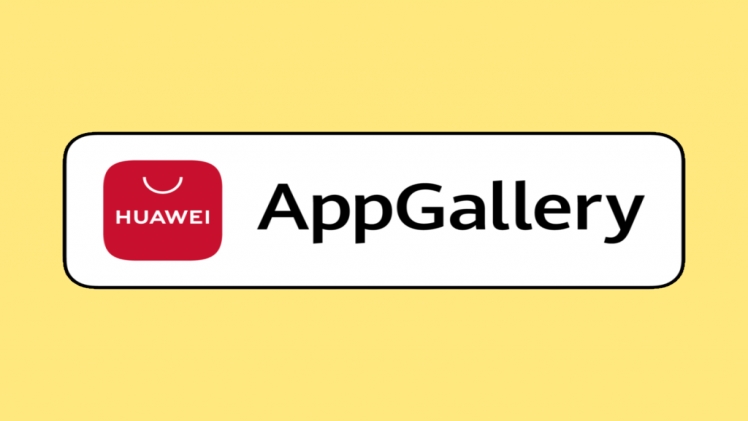 If you’ve ever wondered what Huawei AppGallery is, then you’re not alone. It’s a package manager, application distribution platform, and marketplace, developed by Huawei Technologies Co., Ltd., for users of the Google-developed Android operating system, Huawei’s HarmonyOS, and Microsoft Windows 11.

While many other mobile app platforms allow developers to submit their apps directly to the AppGallery, Huawei does not. As an alternative, Huawei has built its own version of Google apps. Moreover, Huawei will provide all the technical support for developers and integrate features such as in-app purchases. But what makes the Huawei AppGallery unique? Listed here are some of its key features. Here’s a breakdown of how Huawei’s AppGallery works.

The Huawei AppGallery is an online app store, similar to the Google Play and Apple Store. Hundreds of mobile apps are available for download. Users must first download the Huawei mobile services app. After that, they can search through the apps and download them to their device. The app store includes categories such as communication, photography, video games, and finance. Once downloaded, the apps can be customized to meet their individual needs.

Huawei’s AppGallery currently lists more than one million apps worldwide, with over 390 million active users in more than 170 countries. In one year, Huawei AppGallery has seen 180 billion cumulative application downloads. Its app store also supports in-app purchases, subscriptions, and online card billing. AppGallery supports 78 different languages, including Chinese, Japanese, and Korean. So, there are a lot of reasons to download apps from Huawei AppGallery.

KuCoin Withdrawal – How to Make it Easier